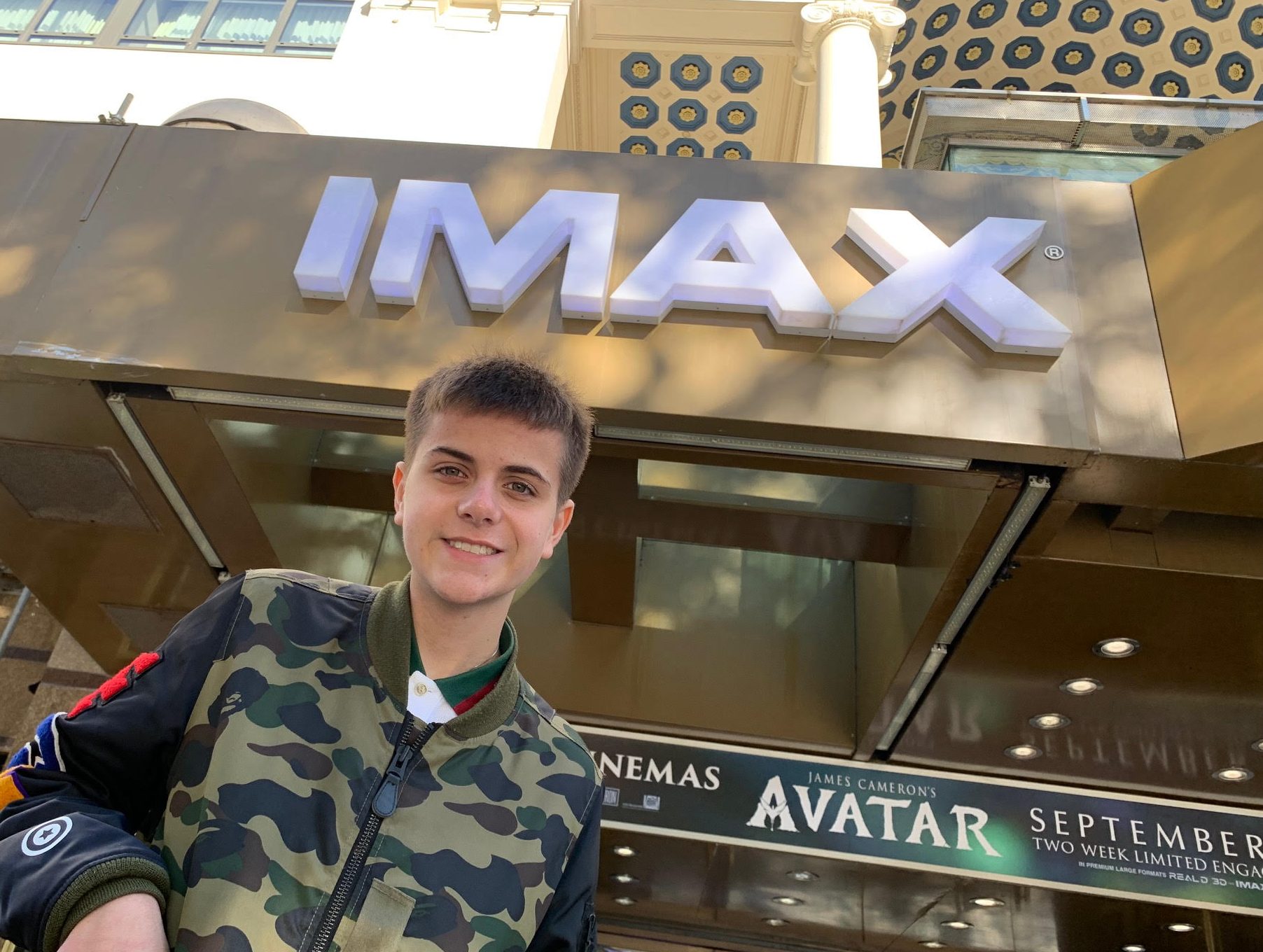 Avatar was always meant to be seen on IMAX in 3D. This is the best way to see this incredible theatrical spectacular!!!

AVATAR is the highest grossing movie to ever grace an IMAX screen despite having approximately 300 cinemas worldwide in 2009, compared to over 1,500 cinemas today. Interestingly, IMAX was also the deciding factor for the final runtime for the original release of AVATAR, which was 2 hours and 42 minutes. This was the maximum amount of film that could physically fit onto an IMAX film platter. Relive and experience AVATAR the way director James Cameron intended, in IMAX 3D – the world’s most immersive cinematic format.