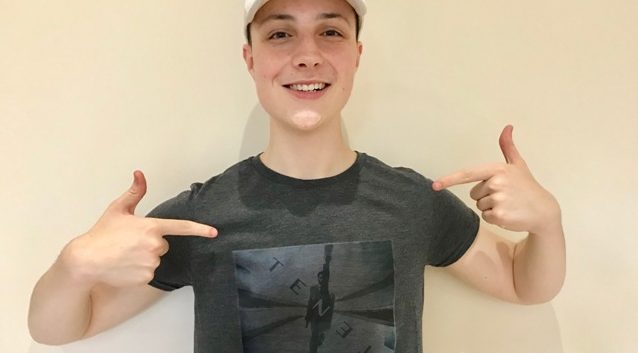 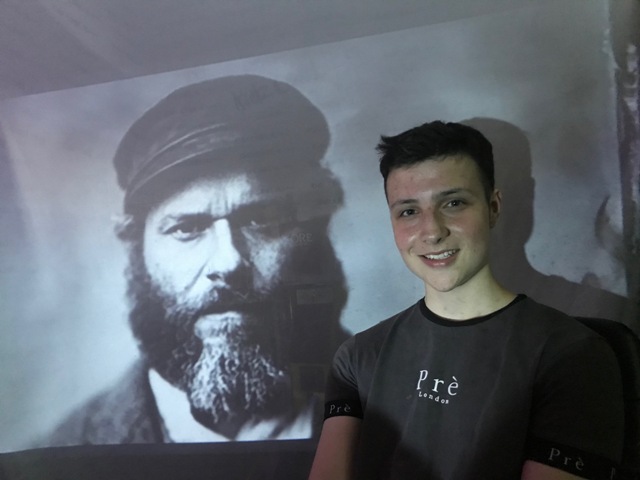 An American Pickle review by Harrison

There’s something very special about this story. Its sort of a barmy concept – but very funny, works really well and has lots of heart. An American Pickle really feels like a classic Woody Allen movie. A great excuse to head back to the Cinema for some escapism!!!

Harrison and Connor with the Fast & Furious Crossroads Sports car!!!

Featuring the voice of Vin Diesel as Dominic Toretto!!! 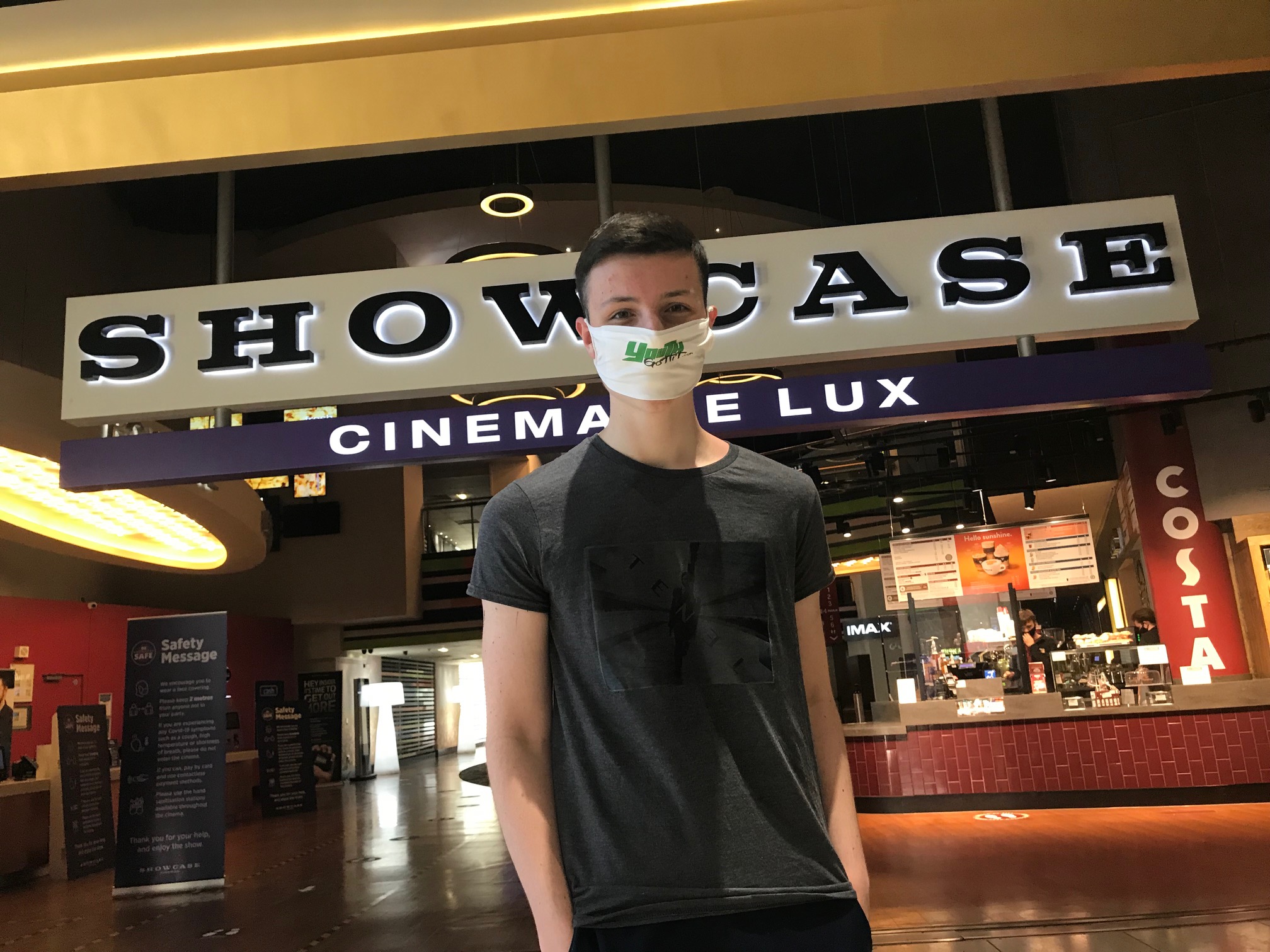 It feels so good to be back in a Cinema. There are various new release movies out now as well any many classics for an incredible £5 per ticket. The experience is very well organised around the new ‘Social Distancing Rules’ with plenty of hand sanitize areas – plus it all feels very stress free. Highly Recommended!!! 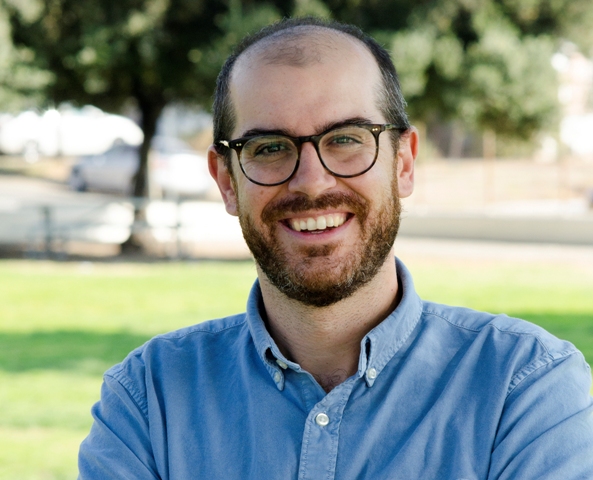 Break – Harrison talks to the stars at the World Premiere

Break – Harrison talks to the stars at the World Premiere!!!

Harrison with the stars on the ‘Green’ Carpet!!!

‘Break’ Screening at Drive-In Cinemas around the UK This Summer!!!

Do you consider ‘The Rifleman’ a World War 1 or Russian Revolution movie? Harrison age 15

Dzintars Dreibergs – There is no Russian Revolution without WW1. The great war was catalyst for people to realize the stupidity of the war in order to re-evaluate the need own rights and not living in delusional words of god like Kaisers and Czars. But foremost – I consider this to be movie of young boy during the war, the recognition how messy and unjust it has always been. At the age of 16 you have crazy jokes, need for love and the war is just some crazy background that makes you mature so much faster.

What was the most shocking fact that you learned while researching the film? Harrison age 15

Dzintars Dreibergs – How fast we forget things. I never felt how recent was WW2 – I have lived longer than its distance till my birthday, yet I never felt how close it was. We tend to forget tragic things but it brings very bad habits in not learning from our past mistakes.

None who experienced war in its core would ever consider it to be a solution to anything, however, somehow violence is still present.

And one more thing – you cannot defeat those who fight for their homes.

Have you ever heard stories from veterans from this period of the war/revolution and what was your opinion on their accounts of the hardship endured by the people of Latvia? Harrison age 15

Dzintars Dreibergs – Latvia was the battleground. There was no choice to decide – to fight or not to fight, it is just – which army will mobilize you. You fight for some ideas of crazy rulers while you just want to get back home, to family.

Riflemen met the next war after just 20 years of peace. After the Soviet occupation they never had chance to speak freely about the freedom fights during WW1 thus they were never properly honoured.

However I read all the possible memoirs, letters in order to understand them – to see how alike they were despite that they are photographed on black and white film.

When you made The Rifleman – did you expect it to have the appeal it’s had outside of Latvia? Harrison age 15

Dzintars Dreibergs – We all are same. We want to love and be loved. None of us want to experience the tragedies with our closest ones. There is no difference where the fighting occurs but I hoped that international audience would be interested to see how the war looks from the battleground.

We tried to make film – how it would feel from the first person’s view and I am happy that people around the world can associate with this young boy.

The worlds not a great place right now – what parallels can you see between now and during the period that the film is set? Harrison age 15

Dzintars Dreibergs – First, the world is in the great place now. We live better than ever. We fight for human values which is impossible mission during the war. Many memories of soldiers tell how hard it was to live with themselves after they discovered animals within themselves, we can do sad things when fight for survival becomes real.

However, the sad part is that still there are state leaders that can convince people to kill for some ideology, leaving other’s nothing else but to defend and then starting long and crazy circle of many tragedies. I hope the world can learn from the history and stop this nonsense. 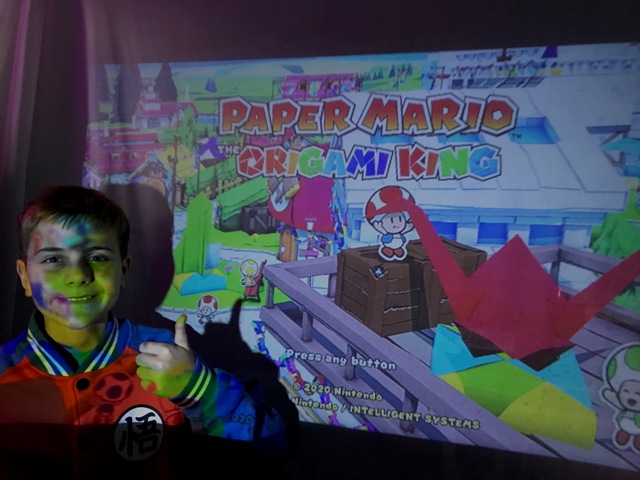 Its one of the must own games of 2020 for Nintendo fans and classic stuff from our Mario. Highly Recommended!!!

Showcase At Home – Becoming Rocky The Birth of a Classic

This is a must see if you love the Rocky and Creed movies. Its like discovering buried treasure for Rocky fans. Highly Recommended!!!

Available Now on ‘Showcase at Home’!!!

Gritty tale of making the most of your talents to succeed in life. A mix of Blue Story, Karate Kid and Kingsman. Highly Recommended!!!

Break – Harrison talks to the stars at the World Premiere CLICK HERE!!! 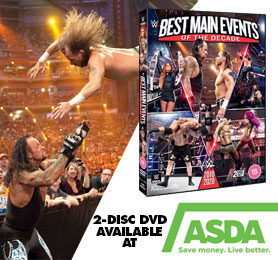