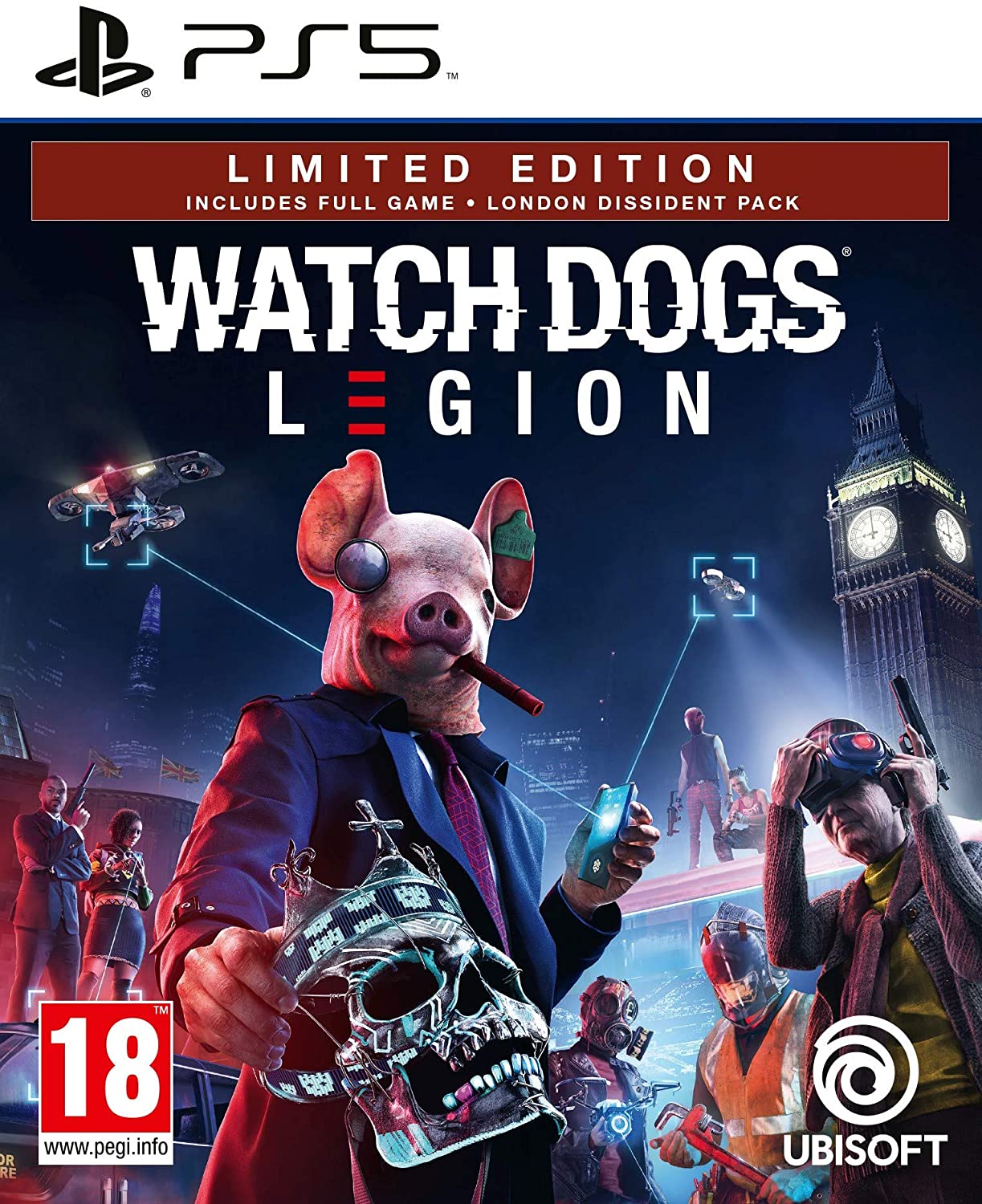 After 5 long years, Ubisoft finally ventured to London once again when creating their brand new open-world game in Watchdogs: Legion, and whether you love it or hate it, one thing you cannot deny is the guts of Ubisoft for this one. The major change with Legion compared to any of the other games in the Watchdogs is that the story doesn’t revolve around a single main character or even characters at that. The heroes of the story are the city of London itself, everyone from flamboyant street magicians to drone operating builders, Watchdogs: Legion has it all for you to play, with this vast character playability being one of its most polarising aspects.

This introduction of no true lead does sacrifice classic open-world RPG features as I really missed the skill tree aspect within the game and the wealth of abilities contained within one character. However, by no means is it all negatives with a key part of the game being the recruitment and discovery of new types of people with unique character builds and personalities installed within almost every one. At first, this seemed fun, bringing about a new take to the mission, yet after a few hours, I felt the recruitment missions, usually regarding beating up a mob boss or destroying blackmail, to become monotonous and somewhat boring, however, this is the price to pay when having such a wealth of playable personas.

The story itself is ok, bringing about a few thought-provoking topics including privatized police and other such political ideals yet much like the recruitment missions I felt a lot of to feel like a task in order to get to the good bits rather than a captivating journey to the end goal. The bad guys themselves, are pretty well developed and make you genuinely want to end them which is always good, with a standout character being Mary Kelly, the sadistic head of the London mob. However, the main enemies are both Albion and Zero Day, one a private military on the hunt for Dead Sec and the other a terrorist organization responsible for the bombings around London and the framing of Dead Sec.

The setting itself is beautiful as well as being terrifying. The amazing setting of London is really done justice within the game as I found myself racing around for hours finding my favorite monuments and sights. The not so pretty bit are the thousands of drones patrolling the skies and the near-future setting becomes a battleground whenever you put on your mask due to instantly being detected by the police drones. Combat is fun with each character having their own abilities to add and Hitmen especially are very fun to play.

All in all, Watchdogs: Legion is certainly a fun playing experience with a good story and amazing setting up to par with some of Ubisoft’s best, yet personally the removal of a central protagonist wasn’t a great decision as missions seemed to become repetitive due to the lack of character development in both the combat and personality wise. However, the large playable cast definitely has its benefits but I feel they don’t quite outweigh the negatives. 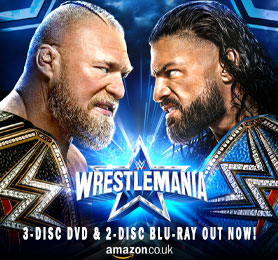