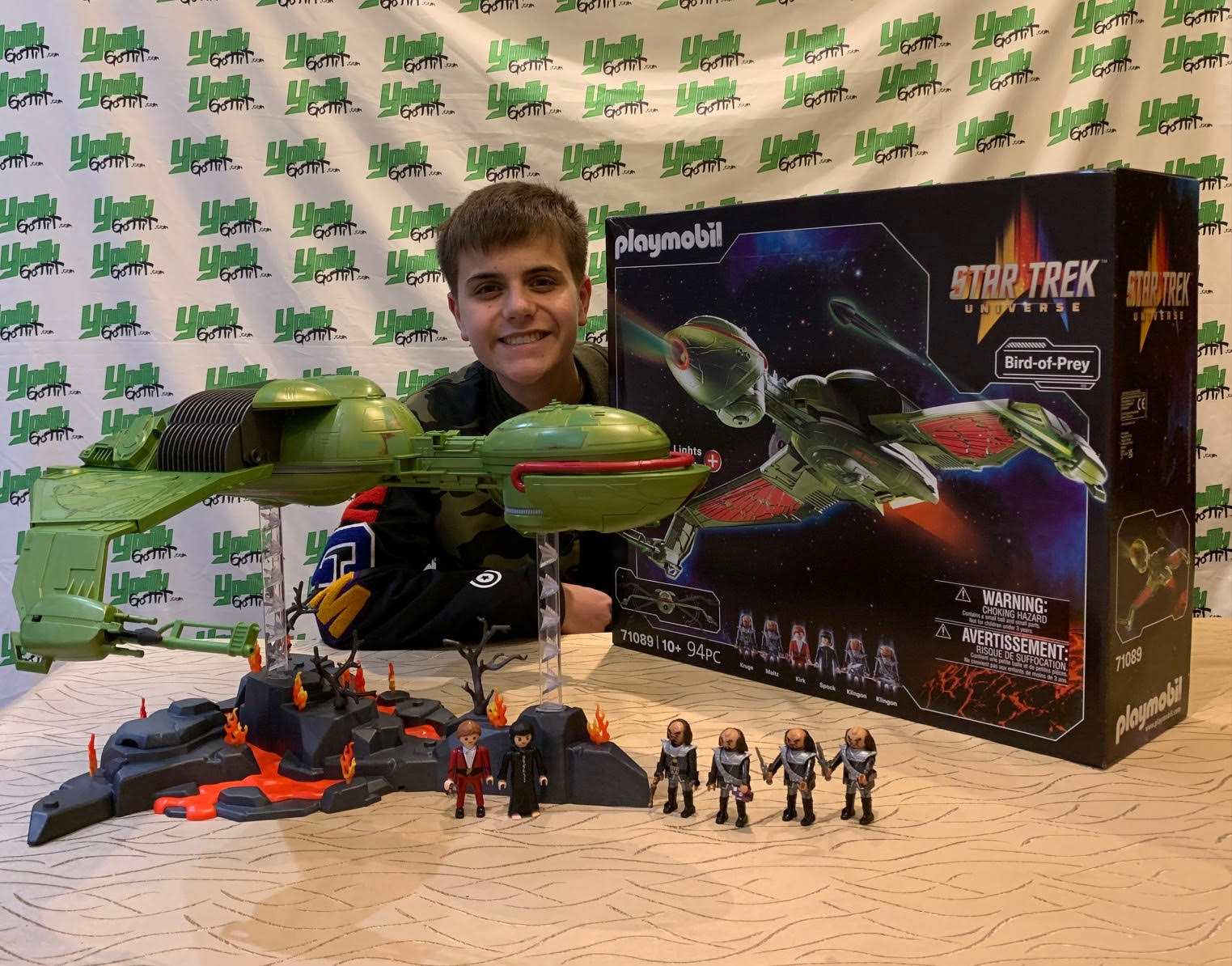 Control panel for lights and sounds!!!

Four changeable plates with quotes from the movie!!!

Front light up Torpedo turns from blue to green to blue with sounds!!!

Option to either suspend the Bird of Prey from the ceiling of use the Genesis playset as a display stand!!!

Much like the Enterprise released in 2021, this is another thing of beauty released by Playmobil. Based on the characters, costumes, ship and Genesis landscape from Star Trek 3: The Search for Spock – this is a must own for any Star Trek fan. The ship looks spectacular and to my knowledge there’s never been a Bird of Prey playset of this size ever released in toy form. Highly Recommended!!!

A new surge in popularity for the Star Trek Universe with recent shows such as Discovery, Picard, Lower Decks, Prodigy and Strange New Worlds’ has naturally created a fresh craving for ‘Trek’ merchandise and collectables. Bandai (through the company Playmates) have brought together a great first wave collection of products to the fanbase. These Toys/Collectables are perfect for either play or display!!! 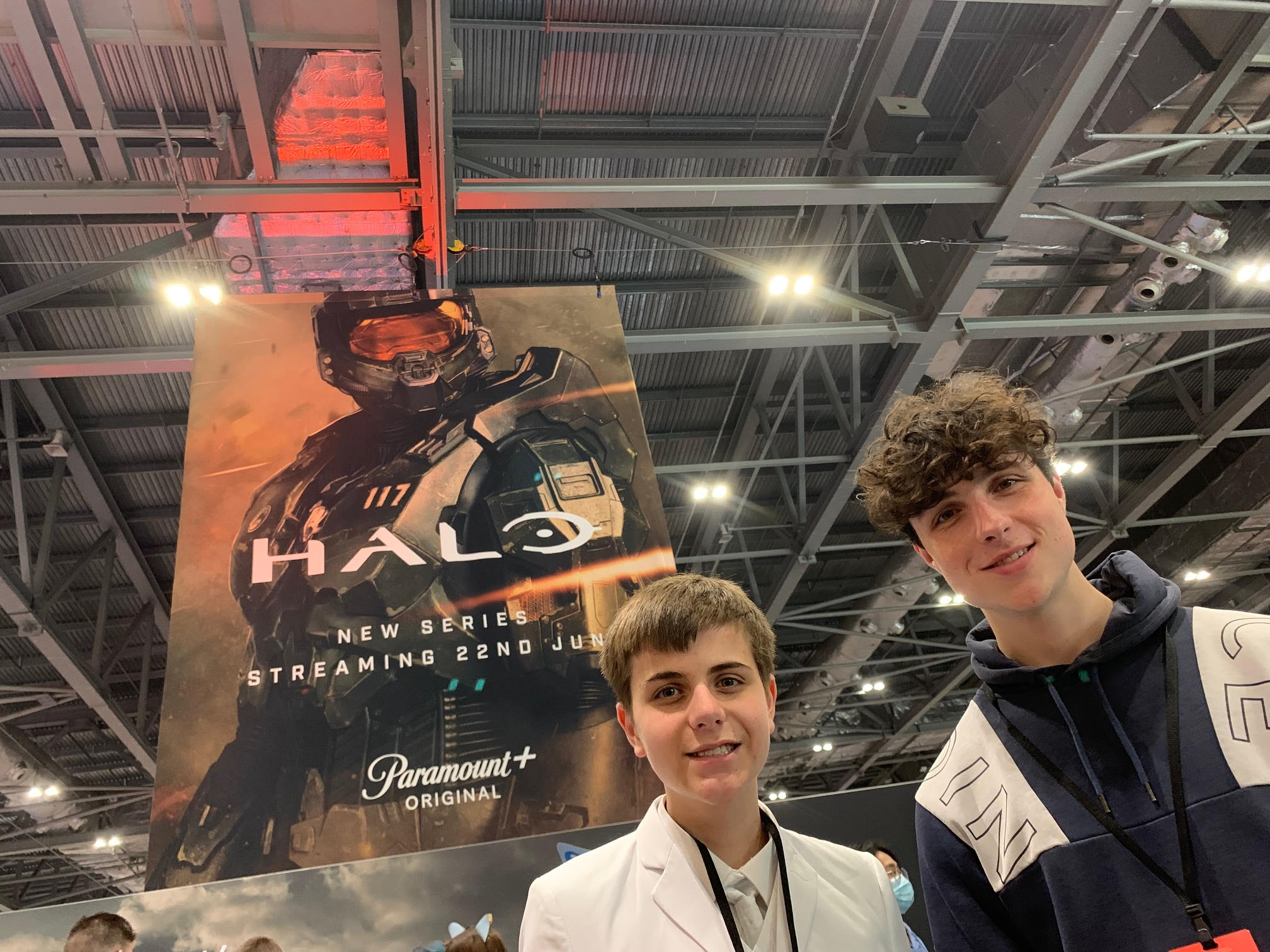