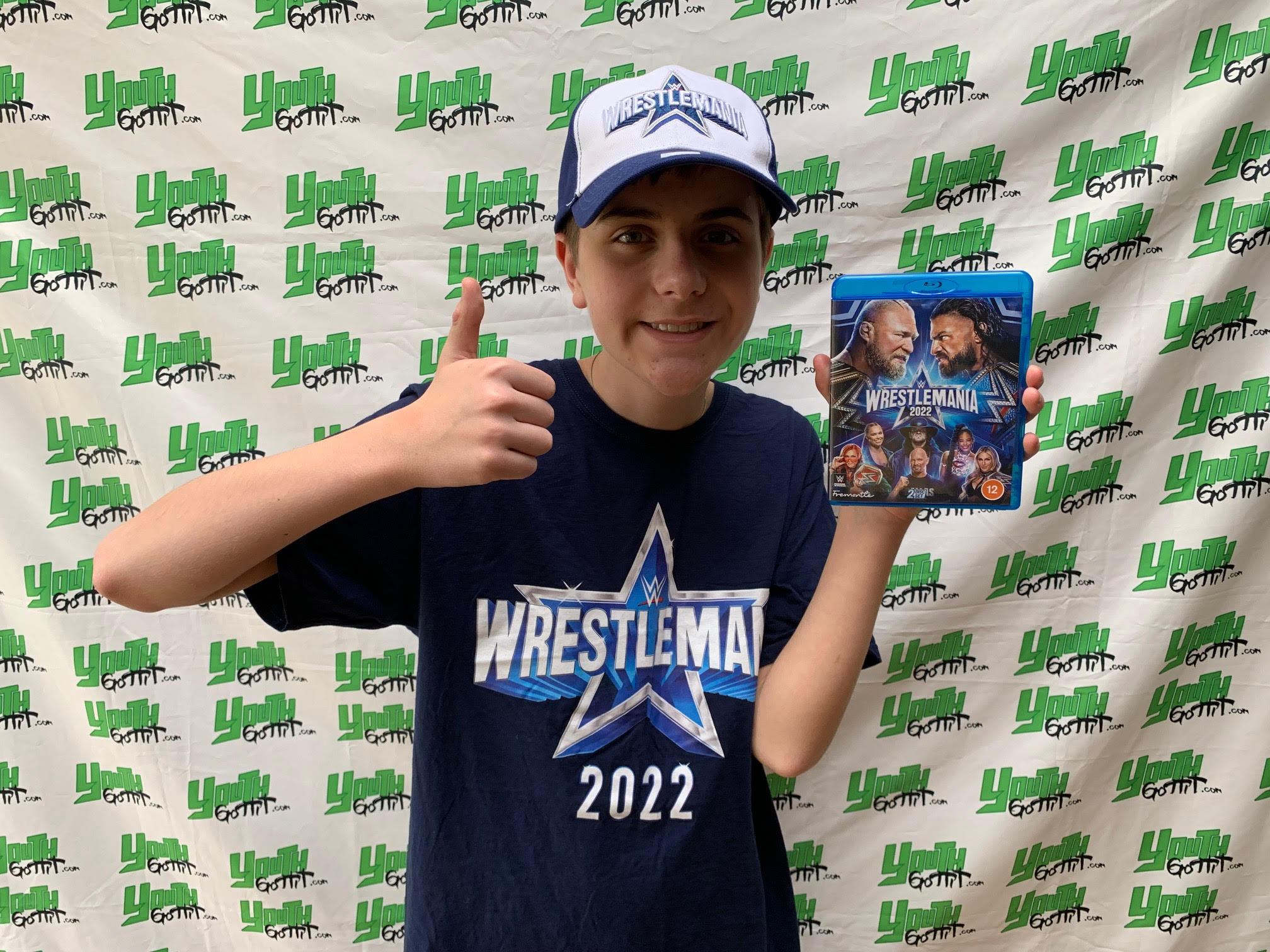 We have Two Copies of the new WWE WrestleMania 38 Blu-Ray to give away. All you need to do is follow @YouthGottit and retweet one of the WrestleMania competition posts on twitter for a chance to win.

We will choose two winners over the next week!!! (Normal T&C’s apply – Editor decision is final) 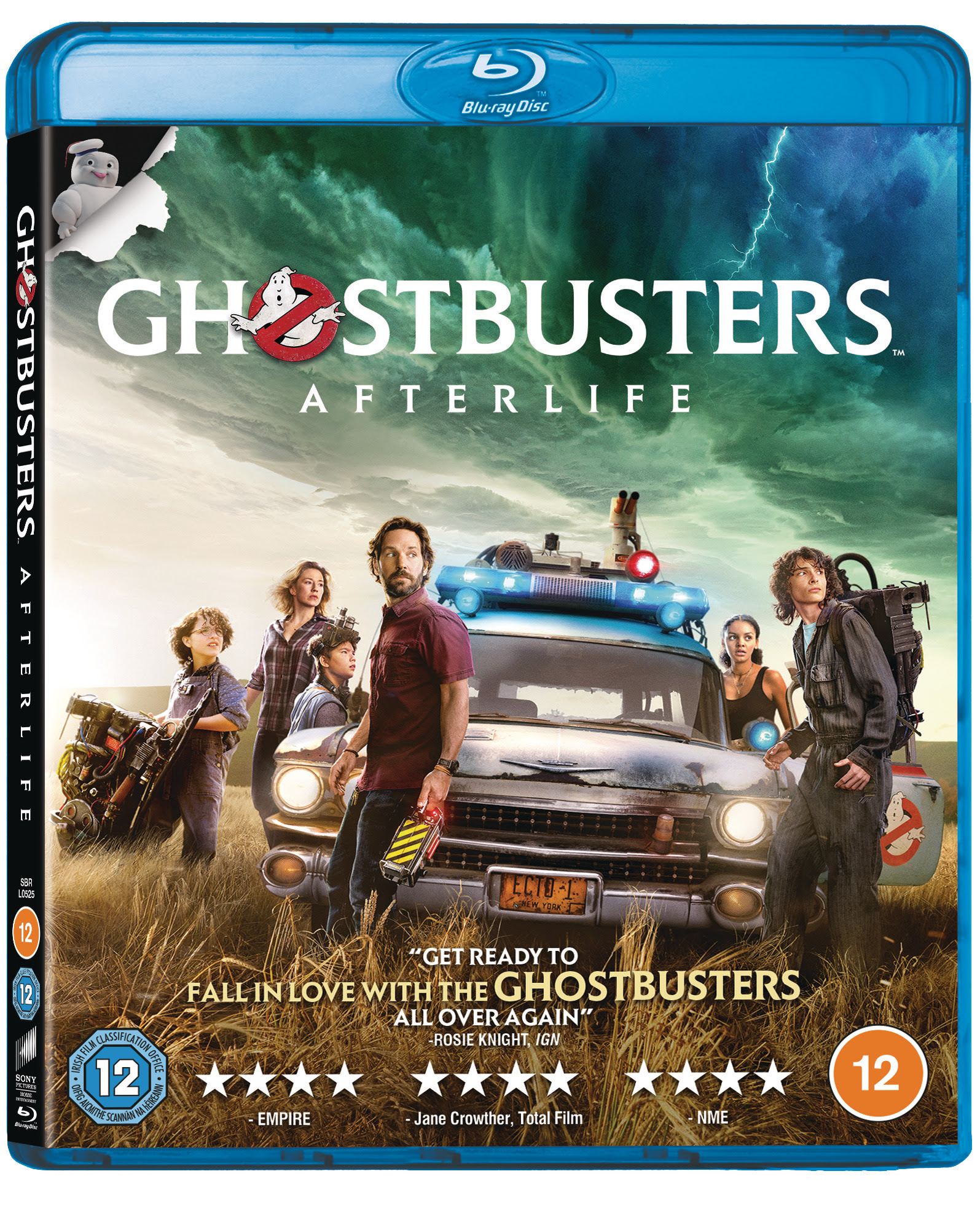 From director Jason Reitman and producer Ivan Reitman comes the next chapter in the original Ghostbusters universe, GHOSTBUSTERS: AFTERLIFE, available to Download and Keep on January 10th,  to Rent on Digital on January 31st and also on 4K Ultra HD™, Blu-ray™ and DVD courtesy of Sony Pictures Home Entertainment.

When single mum Callie (Carrie Coon) and her two children Finn (Finn Wolfhard) and Phoebe (McKenna Grace) arrive in the small town of Summerville, they begin to discover their connection to the original Ghostbusters and the secret legacy their grandfather, an original Ghostbuster, left behind.

GHOSTBUSTERS: AFTERLIFE has a run time of approximately 124 minutes
and is rated 12.

For a chance to win, One winner will be chosen by e-mailing their name, age and address to competitions@kidzcoolit.com and another by Following @YouthGottit and Retweeting the ‘Ghostbusters Afterlife‘ competition posts on Twitter!!!

GHOSTBUSTERS: AFTERLIFE Available to Download & Keep on January 10, To Rent on Digital on January 31 & on 4K Ultra HD™, Blu-ray™ and DVD!!!