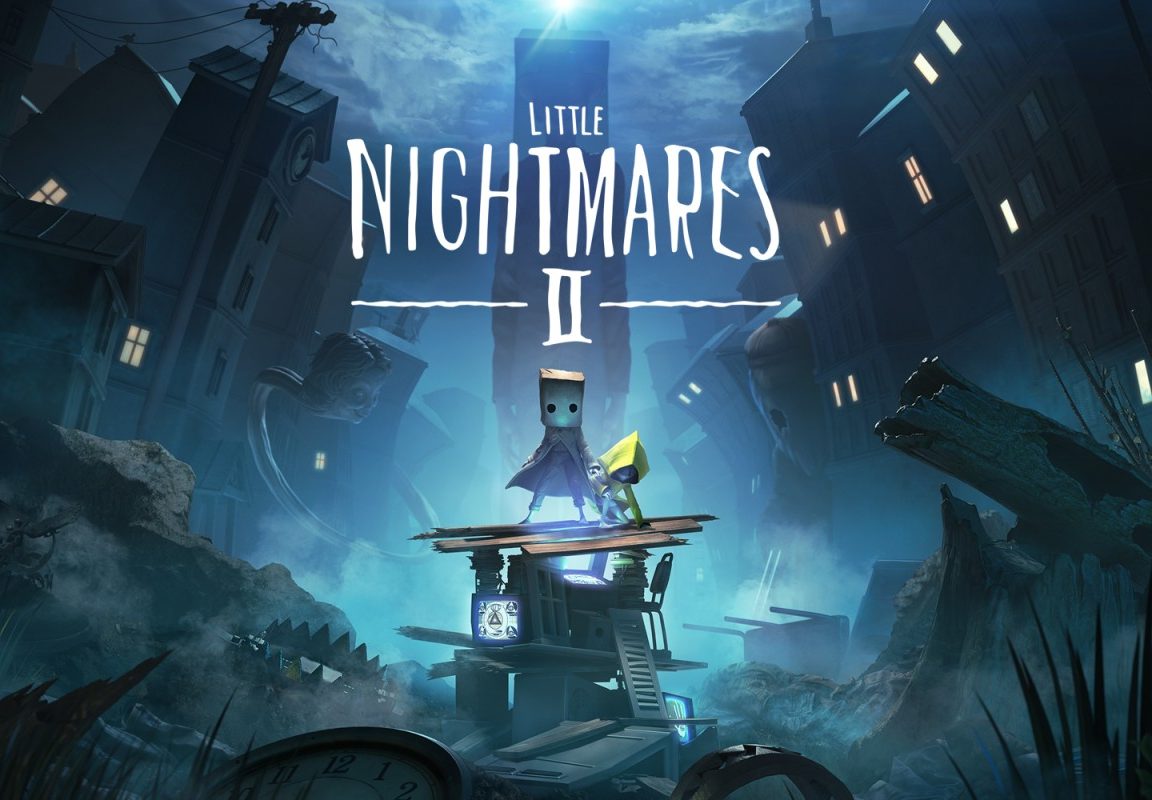 After about 2 years the ‘freak fest’ that is Little Nightmares has returned, looking more devilish than ever. However, unlike the last game it does not solely follow Six’s story it depicts a greater story.

Unlike the last game you control a new character named Mono who travels along with 6. Mono finds Six in a house trapped and befriends her and together they travel through areas trying to outmaneuver and trick enemies so the can eventually escape from hungry inhabitants.

What I find interesting about games like this is that they are very much up for interpretation, as it seems like the lore is a mystery. When we find Six she has already escaped and taken down the Maw with her powers and yet in this second game we see nothing of it against the bosses. I like this aspect of the game as it almost serves as dramatic irony. We know about the devastating power that Six and yet Mono is unaware. Overall I believe this ties a nice bow around how the game is played and really helps with the mystery aspect.

In this game the controls are incredibly simple, but what makes it hard is that they must be done in combination. This involves the new swinging mechanic that can be done to take down smaller enemies and destroy weak doors. This mechanic is good fun to use and becomes very fluid upon getting used to it. This becomes very useful as it gives you a sense of control over the enemies and entrances which the other game restricted you in. Also with the help of Six you are now able to get up onto higher places using her boost or you can move heavy objects or open heavy hatches using the strength of Six and Mono combined which also lets the control be in your hands. And a final thing that comes with the duo game (aside from the solo game) is unique challenges that can only be cleared in Six specific areas so she can turn nozzles or grab objects.

Unlike other releases on the market the Little Nightmares games play like a ‘LAIKA’ movie style ‘Little Big Planet’. In this way the game is set out so you continuously travel through the world and challenges instead of having a level select. I really like this format as it means that it has a flow that helps with constant fear instead of breaking it up into separate parts.

Most of the areas play out by completing challenges whilst either hitting smaller enemies or hiding from the large ones and getting to safety. This is a great dynamic as it means that the control it gives with the new swinging mechanic doesn’t make the game too easy and it still requires patience and precise actions.

I like ‘Little Nightmares II’ a lot due to its diversity against other games in the market and how unlike most horror titles which require fear in the unknown this game can make you be fearful whilst knowing exactly where enemies are. Which is a hard thing to do – but they pulled it off especially well.

I also like the art style which reminds me of Plasticine and it helps the textured design of the monsters and bosses can really be exaggerated. This really helps it become quite a fearsome game whilst still being incredibly casual and not leaving you terrified that at any moment you could be jump scared which keeps me coming back for more every day. For these reasons I believe (unlike many others games of this genre) this can be enjoyed by even the less hardened horror fans.

In conclusion I believe Little Nightmares II is a 5 star game as it’s very entertaining and the right level of difficult. You will always want to beat the game even if you get slightly creeped out by the characters.

Perfectly fits into the Little Nightmares world and a must own for any horror gaming/movie fans!!!