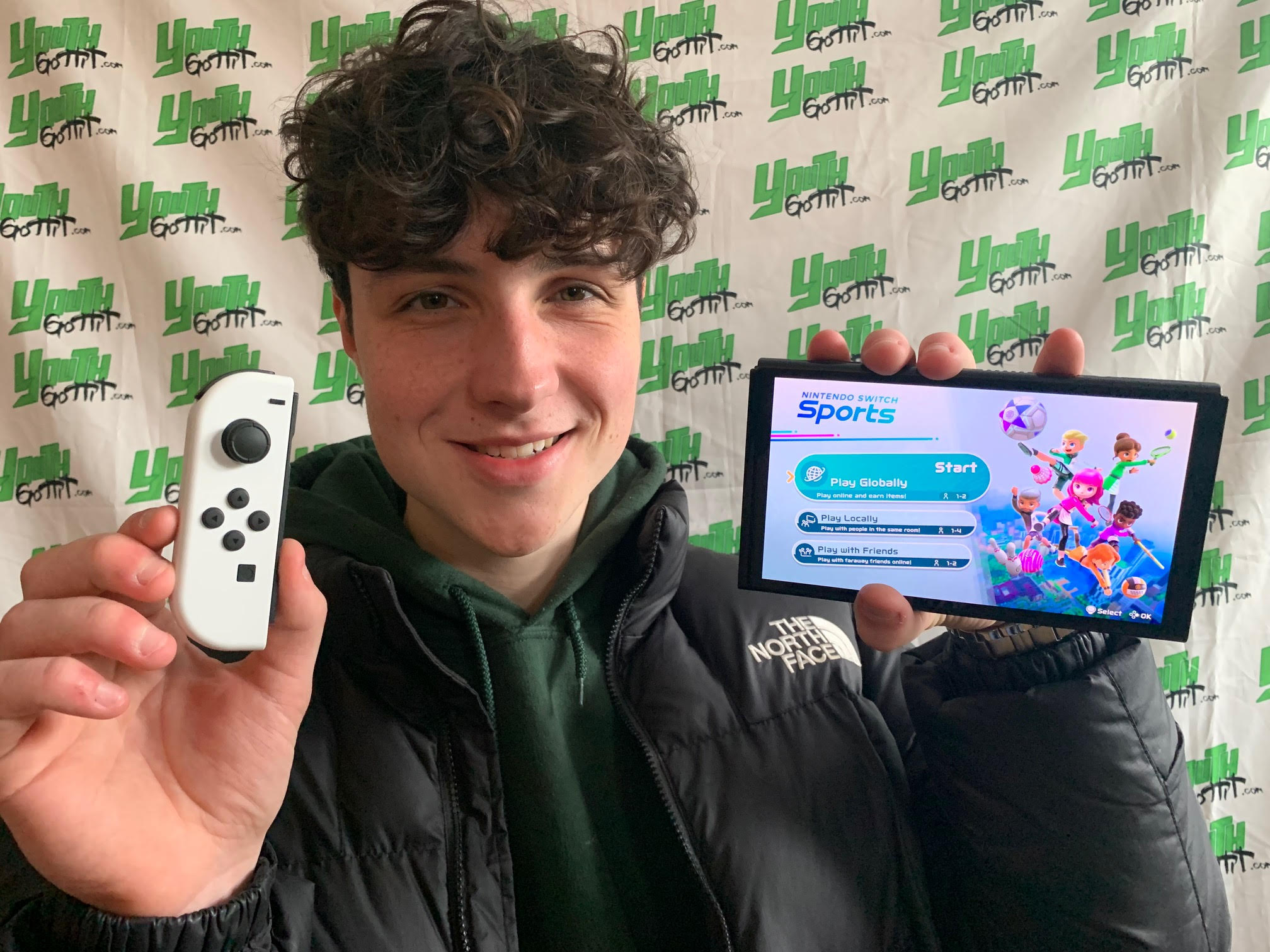 This is just the game you need for silly fun at parties. Anyone of any age can play this game and there’s guaranteed to be lots of giggling during the game. And maybe a few competitive moments from some!!! 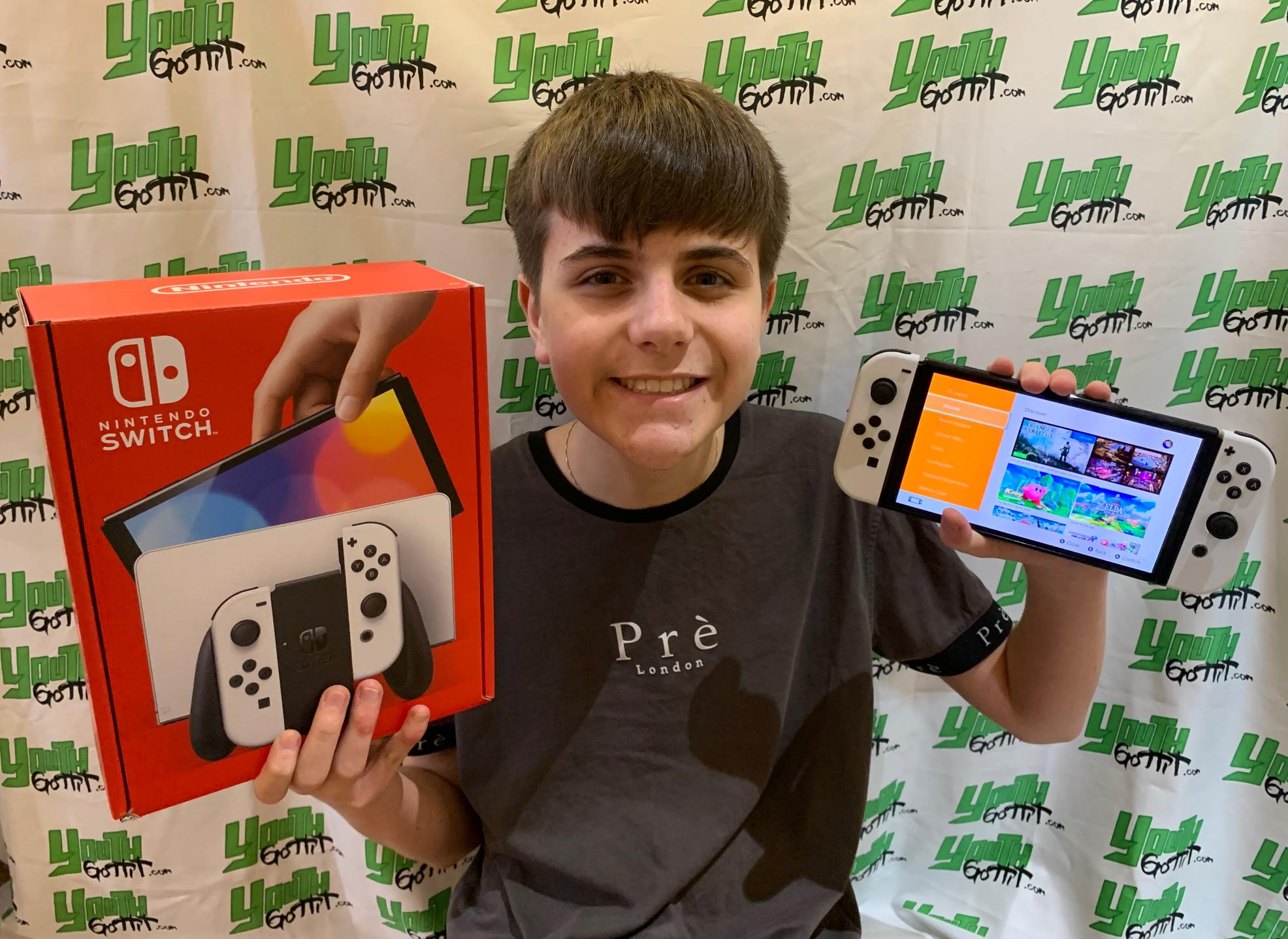 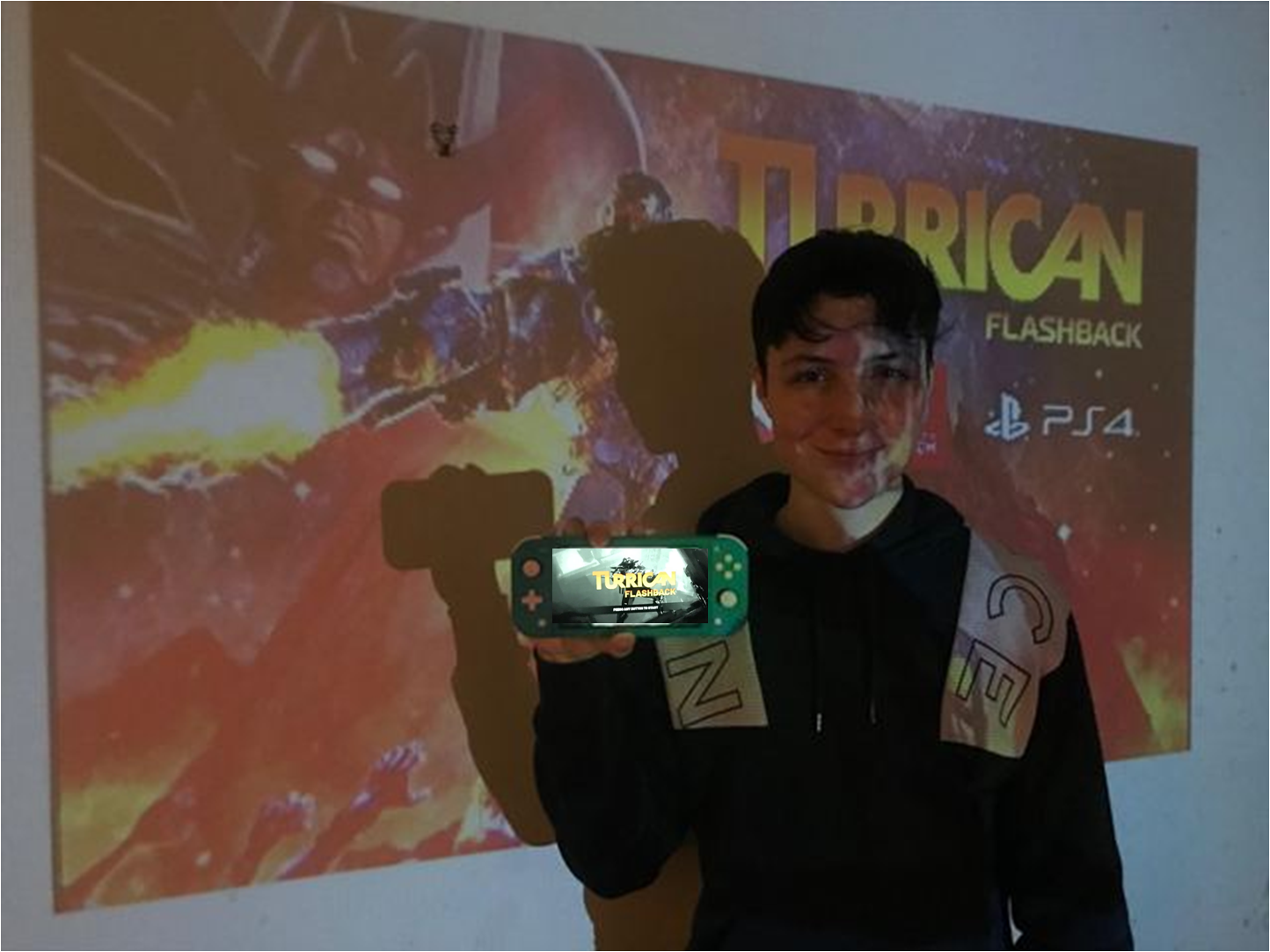 Turrican may be a bit tough for some gamers, but if you love retro games and like a challenge – you get 4 games for the price of one!!! 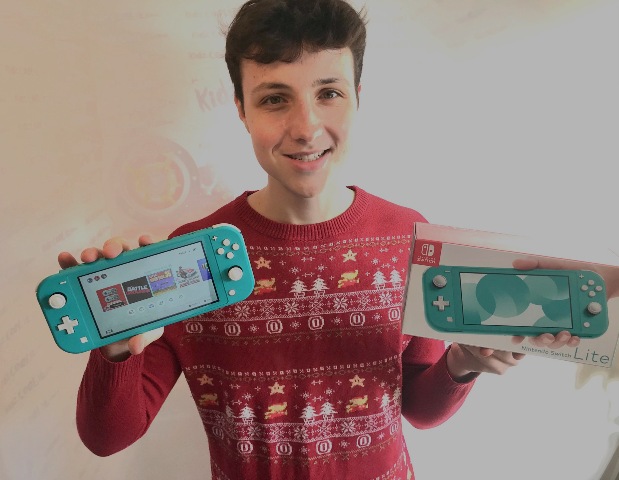 Its one of Nintendo’s greatest games consoles with a new styling targeted at teenagers and young adults. Highly Recommended!!! 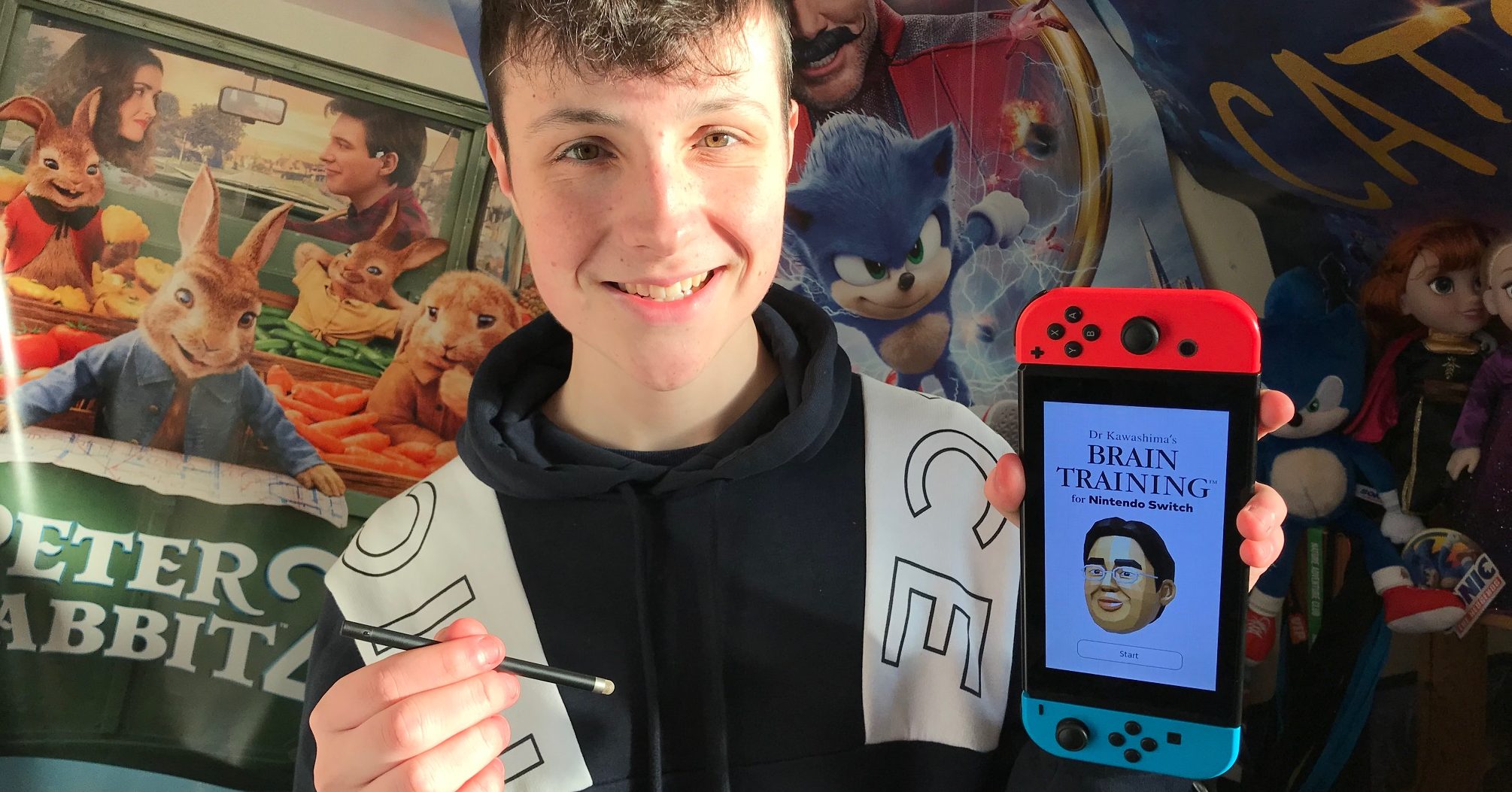 Youth ‘Gottit View:
I couldn’t recommend this game more – it genuinely wakes your brain up and it’s the only video game I push everyone to play in the morning before school/work. Highly Recommended!!!