Gritty tale of making the most of your talents to succeed in life. A mix of Blue Story, Karate Kid and Kingsman. Highly Recommended!!!

Break – Harrison talks to the stars at the World Premiere CLICK HERE!!! 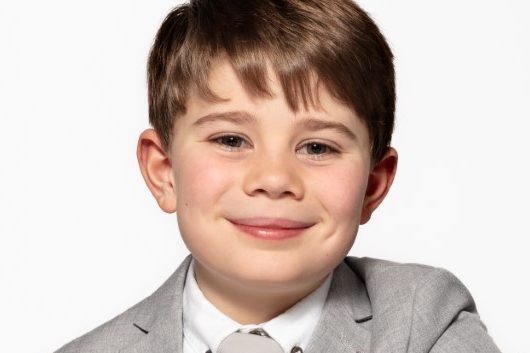 The Drive-In Club – Harrison talks to the Young Rocketman!

The Drive-In Club – Being the Young Rocketman. Harrison talks to Matthew Illesley!!!

What were you thinking the moment you finished your first scene playing Reggie? Harrison age 15

Matthew Illesley – My first scene was acting with Bryce Dallas Howard. She is one of my favourite actors because I love Jurassic World. I just thought it was awesome to be acting with her.

When researching the part what did you find most interesting about the childhood of young Elton? Harrison age 15

Matthew Illesley – I thought Elton was quite cool because he didn’t mind what other people thought. I was very sad that all he wanted was a hug and love from his dad, and he didn’t get either.

If you could go back in time and write one of Elton’s songs which song would you choose and why? Harrison age 15

Matthew Illesley – If I could write one of Elton’s songs it would probably have been Your Song as it had a great feeling and it’s such a great song to sing.

Before meeting Elton John were you nervous about meeting such a big rock star and how did those feeling change after meeting him? Harrison age 15

Matthew Illesley – I was quite nervous meeting Sir Elton as the first time I met him was at the Premiere. Having met him and talked to him I thought he was awesome and very friendly. I had met David Furnish (his husband) a few times before and he was awesome too.

This was your first big movie role – what was the biggest lesson you learned? Harrison age 15

Matthew Illesley – I think the biggest lesson I learned was that you have to keep trying. Eventually if you keep trying and working hard, you may well succeed.